Our Krav Maga Seminars will include Women's Self Defense, Car-Jacking Defense, Intro to Krav Maga Training, and other real-world, scenario based training events!

Our Krav Maga Seminars will include Women's Self Defense, Car-Jacking Defense, Intro to Krav Maga Training, and other real-world, scenario based training events! 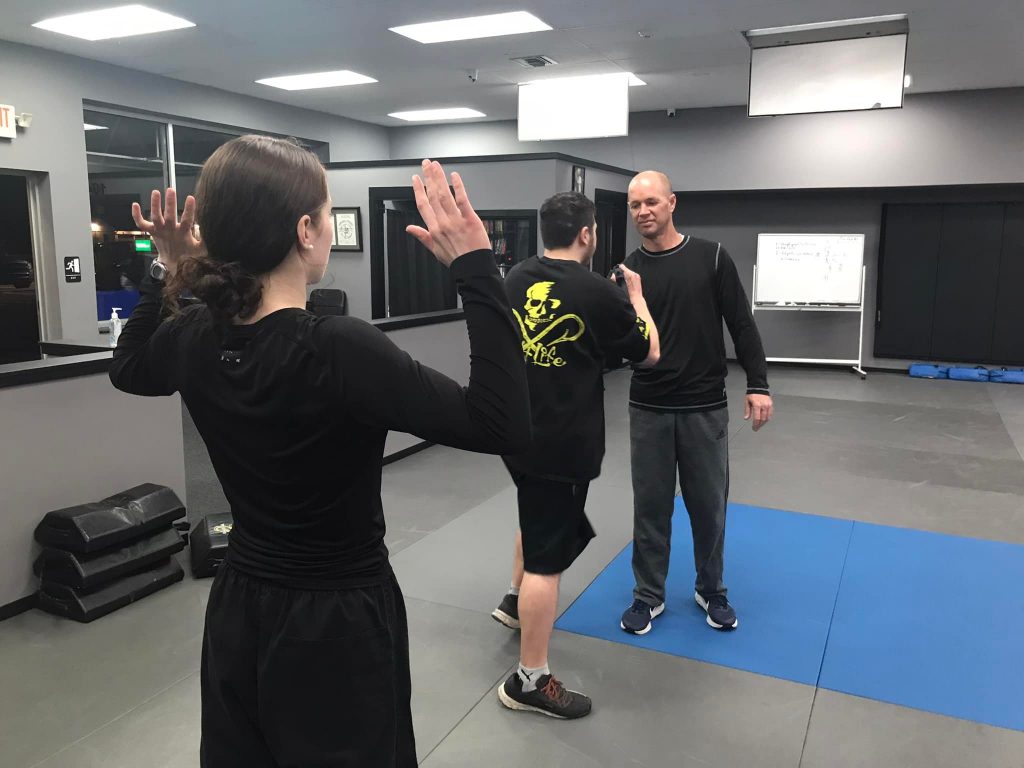 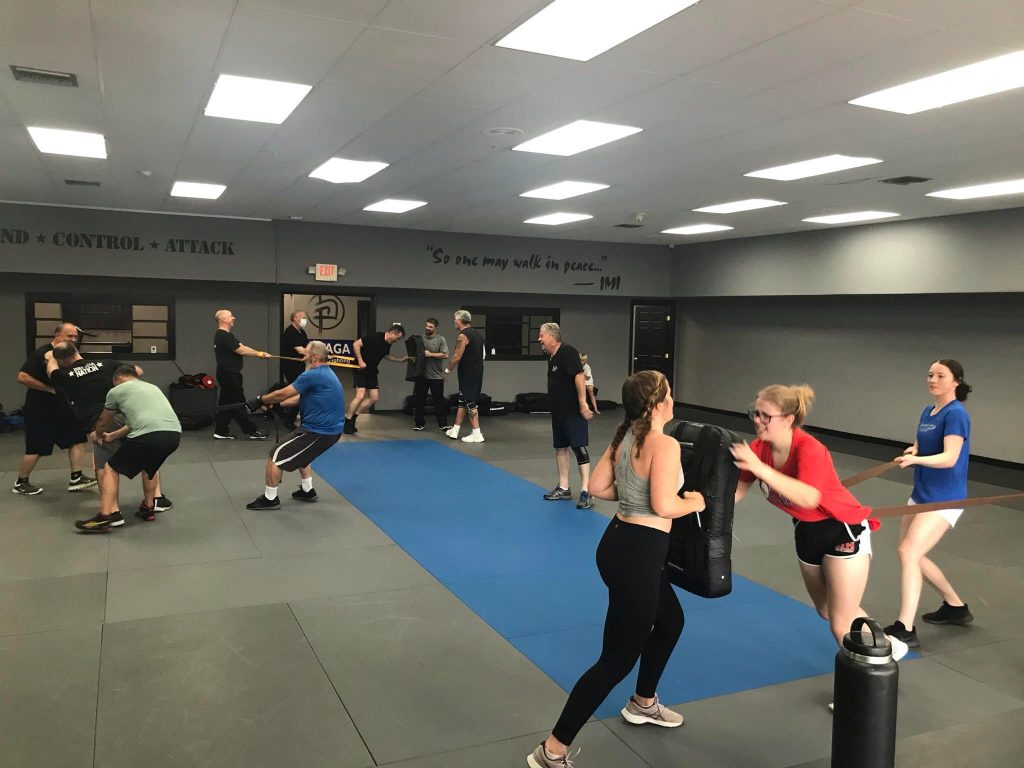 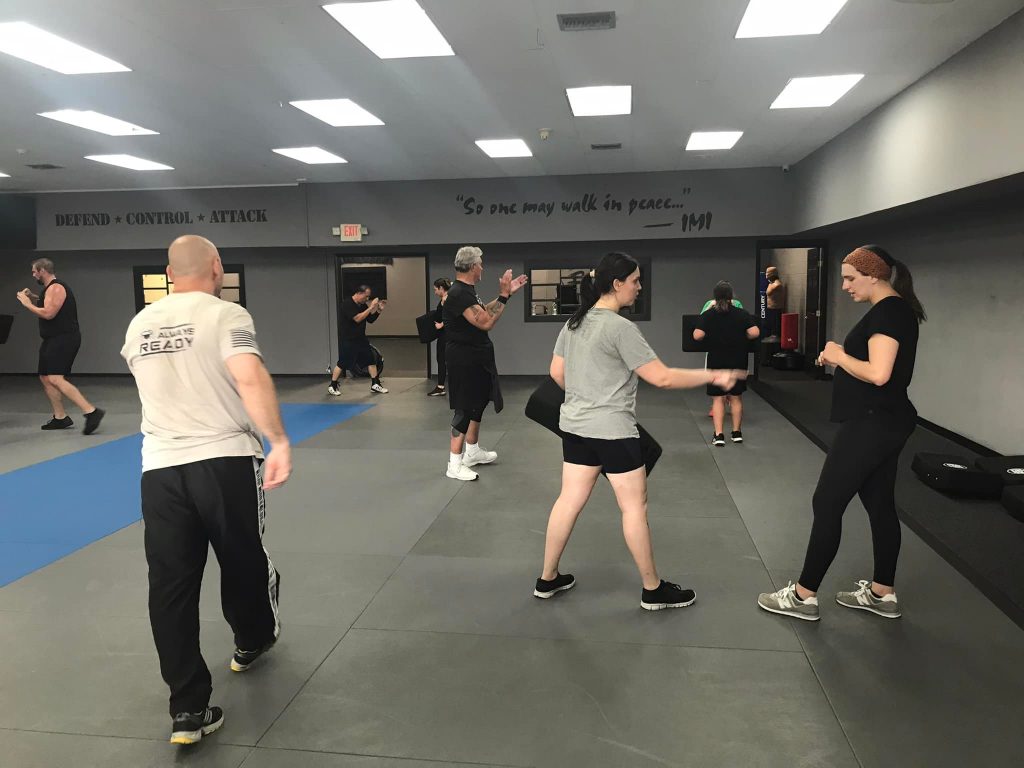 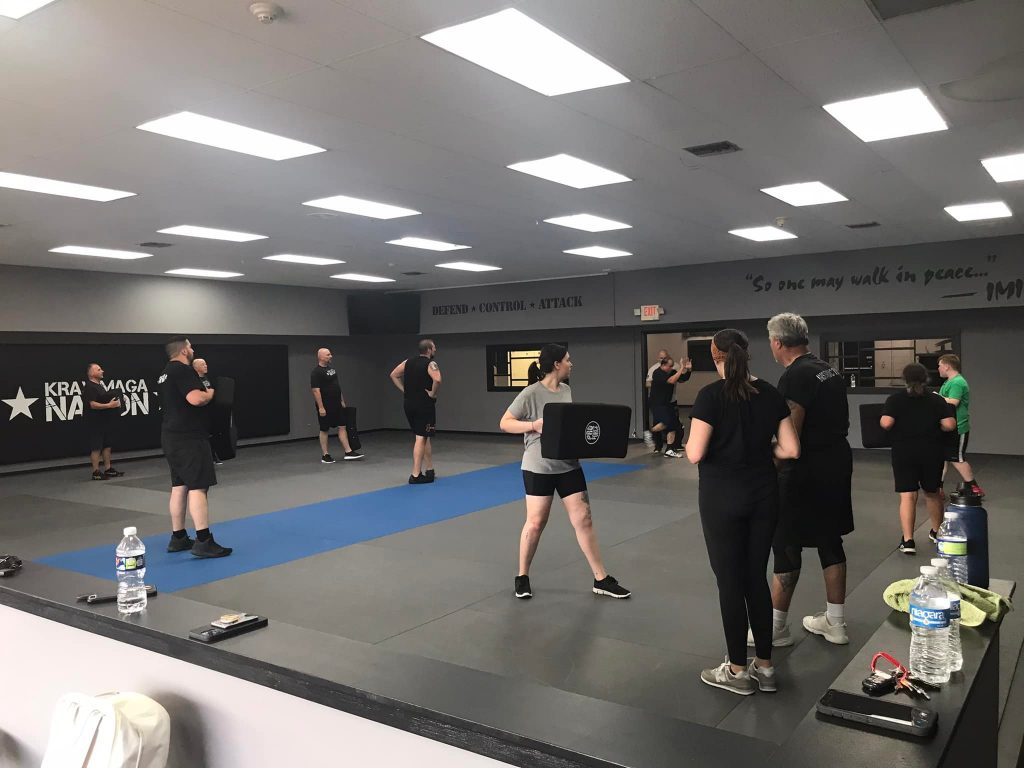 BUCKS COUNTY KRAV MAGA has a deep history with direct ties to Israel - the birthplace of Krav.

BUCKS COUNTY KRAV MAGA has a deep history with direct ties to Israel - the birthplace of Krav.

A FREE seminar specifically designed for those interested and Krav Maga but not sure exactly how to start.

A FREE seminar specifically designed for Women seeking self defense in relation to the unique scenarios they can potentially face.

A seminar specifically designed to cover Car Jacking Self Defense Techniques and the unique challenges faced.

A seminar is specifically designed for Real Estate Professionals and the challenges they face in the field.

KEVIN MACK is one of the top Krav Maga instructors in the United States with over 20 years of experience in the Krav Maga system and 35 years of experience in martial arts, including Muay Thai Kickboxing, Savate, and Brazilian Jiu-Jitsu. He has trained exclusively with Krav Maga instructor Alan Feldman, a direct student of Krav Maga founder Imi Lichtenfeld and responsible for introducing Krav Maga to the eastern United States in the early 1980s. Kevin Mack has also trained with several high-ranking instructors of the top Israeli Krav Maga organizations. He was awarded his Black Belt in Krav Maga by Alan Feldman in 2009 and is one of only ten black belts awarded by Alan. His training with Alan Feldman and the other top students of Imi Lichtenfeld has provided him with unparalleled knowledge and understanding of Krav Maga from its early days, as well as its current and more modern approach.

PAUL SZYARTO is a Self Defense Instructor at Bucks County Krav Maga. Paul is an 8-year Navy Combat Veteran who has earned a 2nd-degree black belt in Kenpo Karate, G4 in Krav Maga with Master Eyal Yanilov. He has trained with Hiam Gideon, David Kahn, David Ordini, Yigal Arbiv and earned an Instructor Certification from Krav Maga Alliance. In addition, Paul is a USCCA Certified Concealed Carry and Home Defensive Instructor. Paul has trained 1000s of students worldwide during his military service and through several martial arts and combative franchises, including VMMA.